Putting In The Miles 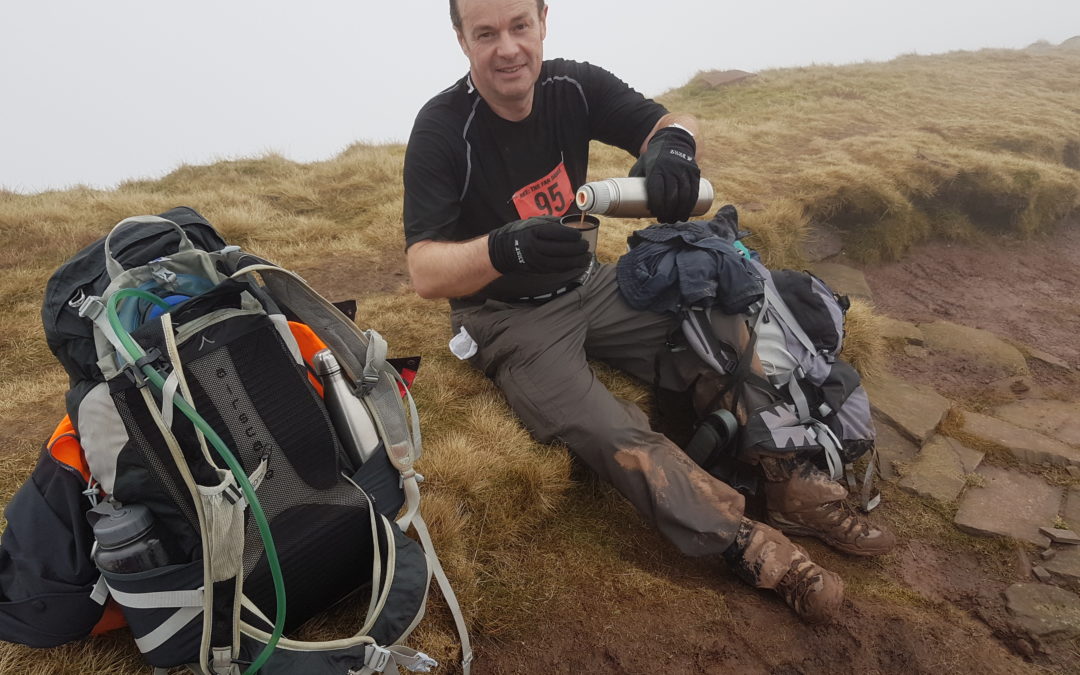 It happens all the time. At talks, workshops, webinars and in conversations almost every week, I get asked the same question: “What’s the MOST important thing I need to become a successful entrepreneur?” And, yes, you’ve guessed it – there’s no simple answer! And although I could stop writing at this point, I think it’s worth reflecting on this question. It may just unlock a few insights that WILL become important to you. Firstly, let’s just agree that the reasons there is no ‘most important thing’ in business is because: As an entrepreneur, you are the sole driving force in your business. It’s your ‘job’, if you will, to determine strategy and goals, to manage the daily operations, to be responsible for the care of your customers (and staff if you have them) and to ensure the business remains viable financially and legally. And that’s before you actually start doing the work itself!  If you create a list of all the knowledge, skills and resources you’ll need, it can quickly appear overwhelming. And yet here you are, as are millions of others, starting out, or working hard to create your own successful venture. Why do we take on such a monumental task? And is there a simple ‘thing’ that makes the difference between failure and success?

A few years ago, I was challenged to take part in a military training exercise called ‘The Fan Dance’. It’s a mountain route in South Wales, 2900ft over the top of Pen-Y-Fan and back again, a fourteen mile forced march in full fatigues carrying a 35lb bergen (rucksack). The ‘Dance’ is based on a similar training march used by the British Special Forces for new recruits. For most people fourteen miles is a pretty long hike but with a stiff, 45 degree gradient on one side of the mountain and near vertical climb on the other (known as Jacob’s Ladder), this has a reputation for sorting ‘the men from the boys’ as they used to say. In short, it’s tough. Very tough. And I didn’t have much time to train for the event, other than to load up a bergen and drag myself around my village a few times, with the growing realisation that this challenge might be beyond me. Unfortunately by this time, I had a marching partner and there was no easy way out. So on a very cold, dark and damp morning in January, we gathered at the base of the mountain with about 100 other climbers and set off into the mist. We were given a time limit of 7 hours, so this wasn’t to be gentle stroll with plenty of breaks. The first ascent wasn’t easy. I’d had a hearty breakfast and was fresh but I was still panting hard within a few minutes. It’s over an hour’s hard climb to the summit. From there we scrambled down the other side, then a five mile hike over rough, but thankfully descending, terrain to the half way point. By this time I was in serious pain, especially with the weight of the pack, and I was exhausted and depleted. I’d had it. I wanted to give up. I’d reached that point where even the shame of failure wasn’t enough to keep me going. It was only the encouragement of my partner and our spouses (who met us at the half way stage) that persuaded me (I would argue coerced) to head back out, so after a few minutes rest, off we went. And that was when the hard part started! We quickly realised that the five mile descent was now a five mile ascent, all way back to the base of the mountain. After the previous seven miles carrying a huge pack, what would normally be a gentle slope became a painful uphill slog. And then we reached Jacob’s Ladder and peered with horror at an insurmountable wall rising skyward into the fog. With our heads down and every step draining the energy from our calves and thighs we slowly dragged our way upwards. At times it was brutal and felt like it would never end, but eventually we summitted, stopped for a quick cuppa (possibly the best cup of tea I have ever tasted) and plodded down the final stretch. It felt amazing to reach the finishing point. As a metaphor for business it’s not a bad one. The initial challenge is exciting and even though it may appear daunting, we set off with enthusiasm. For many the journey itself will be full of steep paths, rough terrain and what seem like impassable walls blocking the way. Sometimes you’re so focussed on just putting one foot in front of another that you completely lose track of yourself. But if you put in the miles, stay on the path and stop occassionally for a breather and a cup of tea, great achievements will happen. So what do YOU think is the ‘most important thing’ that will help you through? Perhaps perseverance. Perhaps the support of colleagues, partners and friends. Perhaps the sheer feeling of exuberance when things go well. You decide.